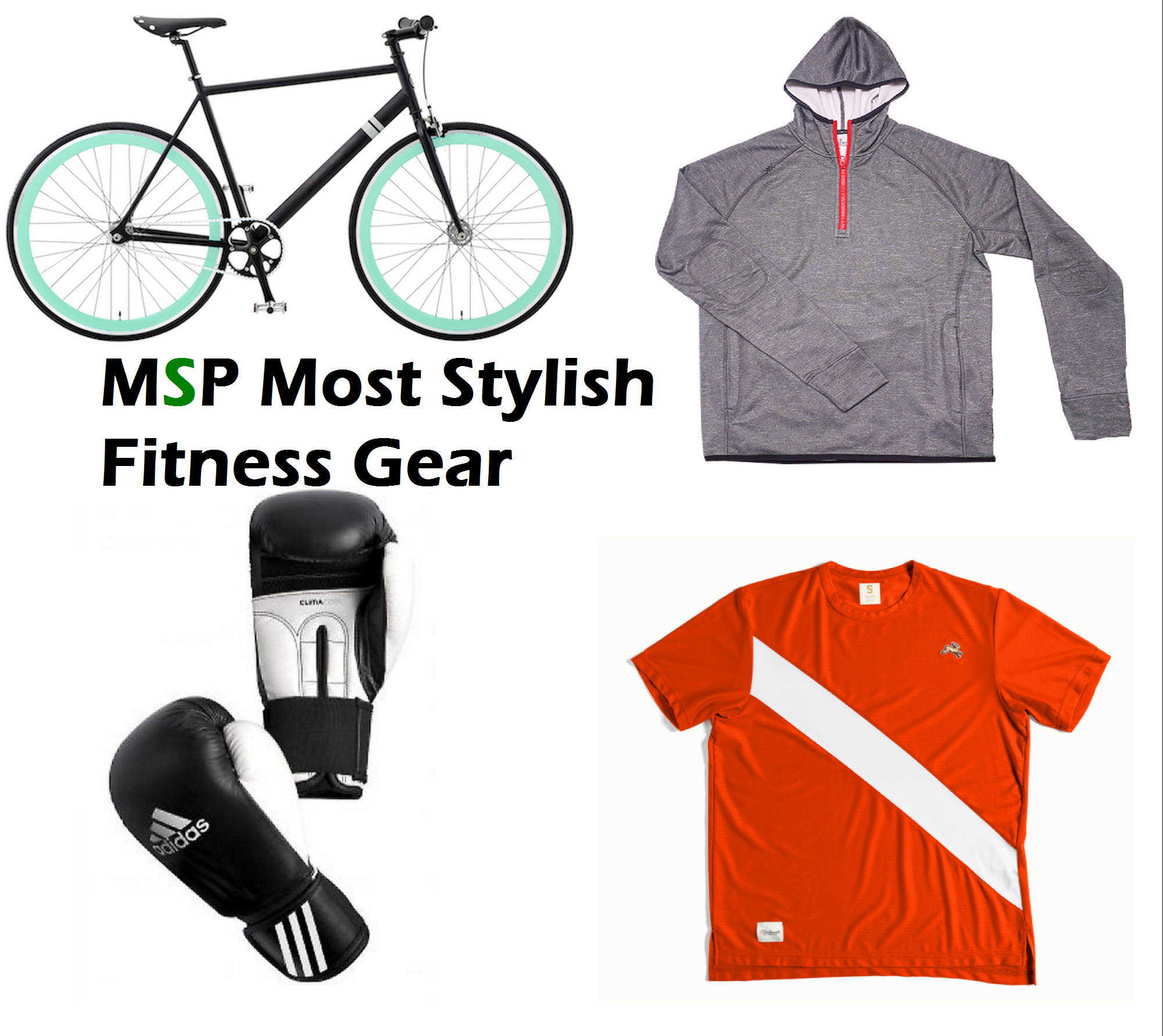 Men’s Style Pro Is Back and we’re getting in shape! 2016 is here and of course you’ve resolved to getting fit (just like most of us). While you’re making the effort to get ripped, looking good while you’re doing it doesn’t hurt either. No matter if you’re the outdoor cold weather runner or a gym rat, there’s something for you. This list features some of the most stylish & functional fitness gear to get you through the first half of the new year in style (even if you never make it off the couch).

Good Luck Getting After It