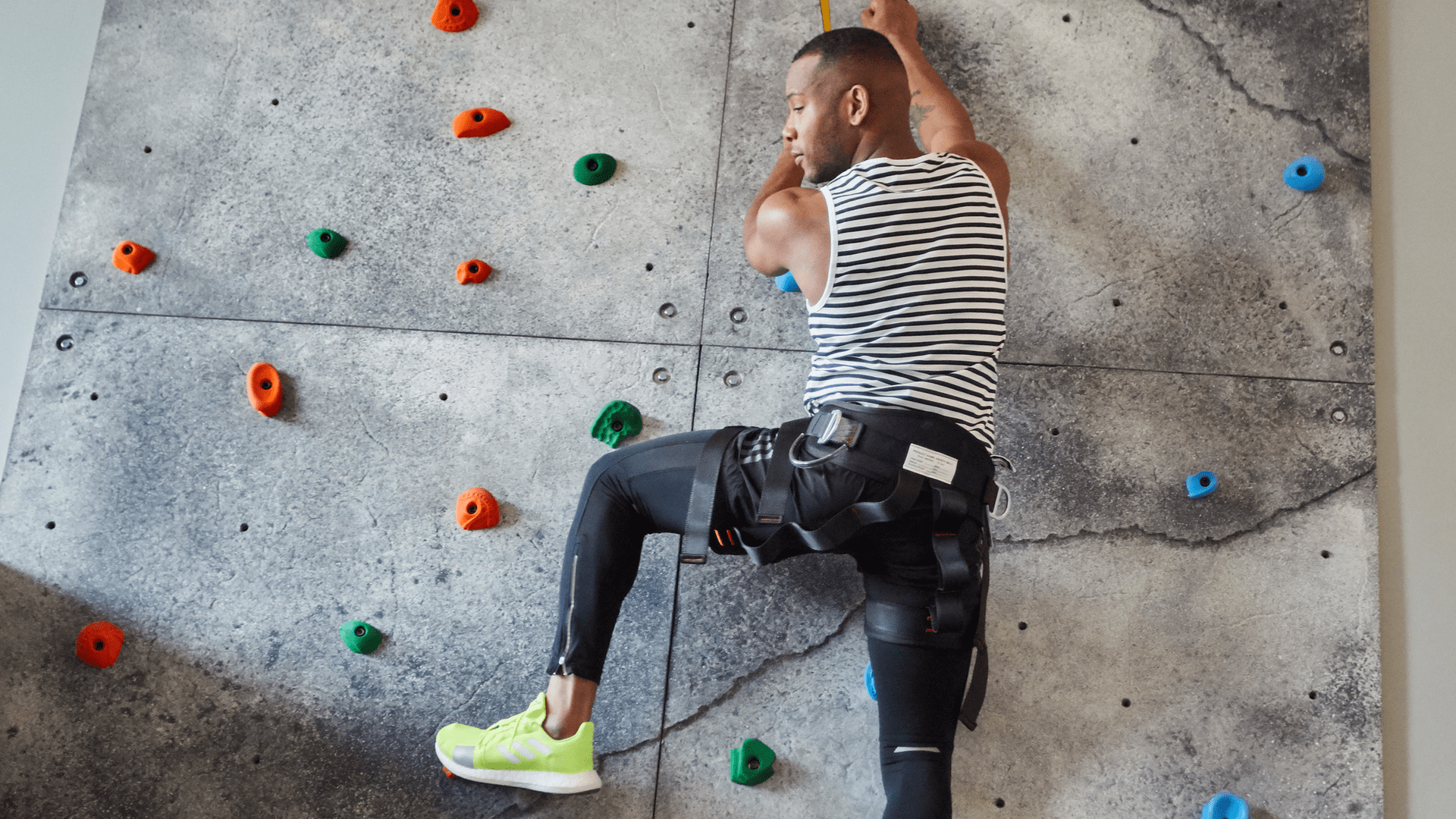 And, Why I’ll Probably Do It Again (soon)

Let’s be clear, I wasn’t inspired by Free Solo to take up rock climbing. Honestly, I hadn’t seen the trailer for the documentary until long after my first climb. The concept of climbing El Cap terrifies the hell out of me. So, I’m sticking to indoor rock walls like the one at Fitler Club in Philadelphia (featured in this post).

But, the true question is “why the hell did I try rock climbing in the first place?” To answer that, we have to look deeper into what fitness means to me today.

Traditional gyms have become such the norm, there’s one everyone few storefronts in most major cities. Free weights, ellipticals, rowers and spin bikes have lead to a culture of everyone trying to get in shape, the same why. While there is a level of monotony to the fitness game, it’s encouraging to see putting in THAT WORK!

So, then there’s rock climbing. To be honest, when I dropped by Fitler Club and saw the climbing wall, my initial thought was — nope, not doing that while I’m here. But, I’m always looking for ways to challenge my body and more importantly, challenge my mind as of late. Then, I realized I was fairly bored with some of my workouts, so rock climbing seemed like a new way to activate my body and mind.

As a former athlete, my approach to physical endeavors is a test of grit, skill and practice. Grit and skill are something that I have charged up at all times, but, practice is something I don’t have when it comes to rock climbing. So, I took the leap and hit the wall as a confident novice.

What I Learned About From Rock Climbing