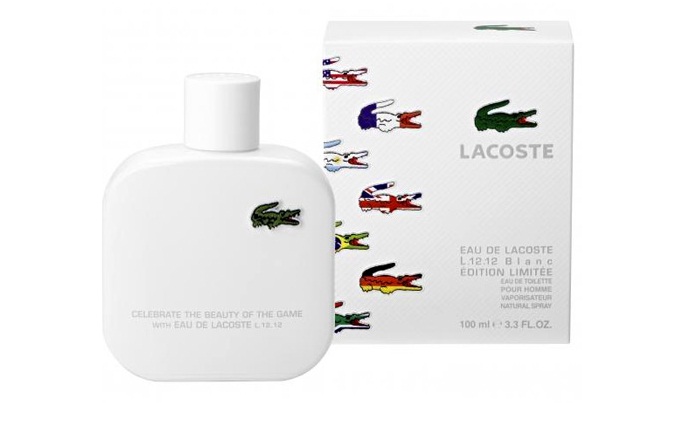 5 Black-Owned Grooming Brands You Must Know