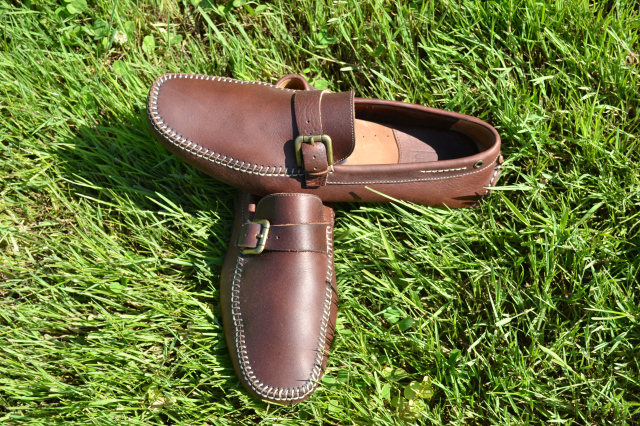 Congrats to Zachary Ingber of Greenlawn, NY. He is the winner of the Men’s Style Pro Summer Giveaway!

The giveaway is now closed and a winner has been select. The winner will be announced June 1st by 12 noon. Thank you to every that has entered and to all of the companies that donated these amazing prizes.

To quote the great Ricky Bobby, “if you ain’t first, you’re last”. Which means there can only be one winner. This summer one lucky reader will win this prize package via Men’s Style Pro. Special thanks to Johnston & Murphy, Kyboe USA, Armstrong & Wilson and The Knottery for participating and donating these amazing items.

You’ll get both pocket squares from Armstrong & Wilson

Your choice of one of these two watches from Kyboe USA – Gold Series (www.KyboeUSA.com)

“The Port” Silk Knit Tie from The Knottery