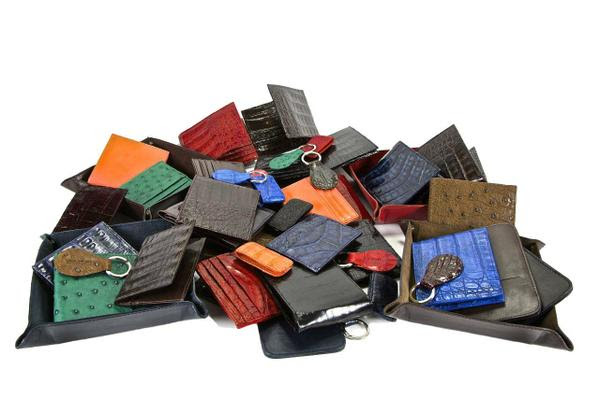 You may know Justin Jeffers for his blog The Fine Young Gentleman or from his contributing work with the Business Insider. It’s now time to know the FYG for his design skill. Recently, Jeffers launched his footwear & leather good brand, Jay Butler. I’ve known Justin for just over year now (of, course he’s a Philly guy), so I’ve had time to pick his brain and get deep into his creative process as he was developing the Jay Butler brand.

In the coming weeks, Jay Butler will roll out its much awaited first footwear collection (i’ve seen the prototypes–they’re pretty damn good), however; its leather goods collection is in full swing and available for purchase online. Equipped with an assortment of wallets, card cases, valets, money clips and key chains, you can expect some high quality leathers to boot. For the traditionalists, you’ll have your run of calf leather wallets and other accessories such as the Sibley iPhone Case or Calf Leather Bi-Fold Wallet. Now, if you’re looking for a bit of pop & panache Jay Butler has created some beautiful pieces using crocodile, sting ray and ostrich materials in eye catching colors. Below is my favorite piece, the Waverly Red Croc Card Case. I’ve being using this card case for the last two weeks and it definitely my go to wallet. It’s a bit stiff at first, but, after 3 days of use, it broke in rather well. Head over to JayButler.com to see the full collection.