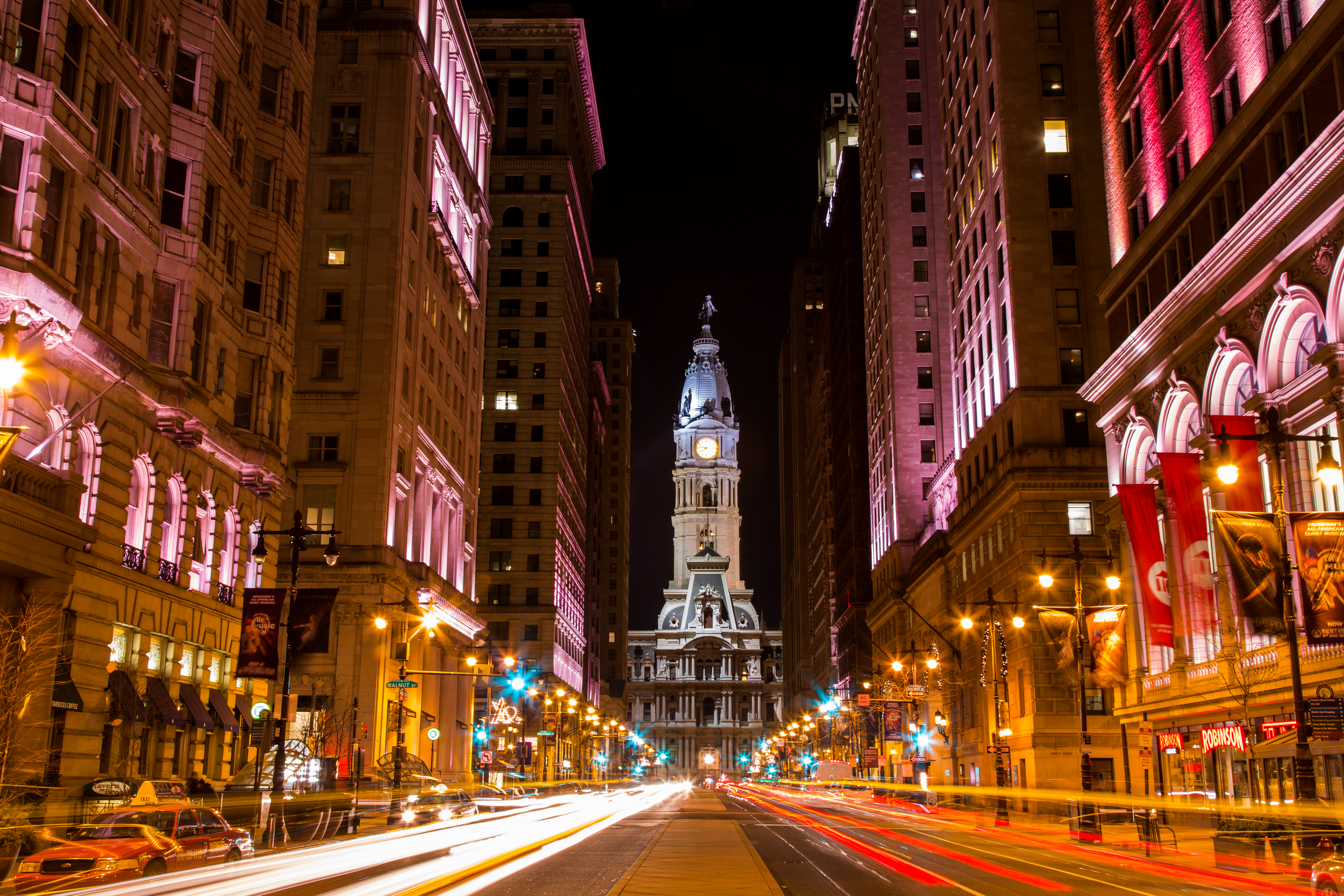 The post is sponsored by Ford, all opinions are that of Men’s Style Pro.

Inspired by the Jessica & Krissy, the duo behind the Youtube travel series – Taste Buds and their last stop in Brooklyn where they showcase some great spot to shop and eat, I’ve decided to share some of my favorite in Philly spots. We all know about all the cheesesteak joints and tons of museums in the City of Brotherly Love that are must see locations, but, there are some also some amazing locations for other eats and my favorite menswear throughout the city.

Below are some of my favorite spots to take my friends to eat and shop when they visit Philly. Also, check out the Taste Buds Brooklyn video posted below. They actually visit one of my favorite brands, Brooklyn Tailors. Why I chose this store: As the new kid on the Philly style scene, Lapstone & Hammer is making its mark as the best new menswear store in the city. As a part of the revitalization of the 11th & Chestnut street, L&H is a architectural masterpiece. Mixing sportswear brands like Jordan, with heritage brands like P.F. Flyers and throwing us a bone with leather jackets from Schott, Lapstone & Hammer will leave you in awe and inspired for what the come from the Philly menswear scene. Also, in the back of the store on the first floor level – just past the sneaker hub, you’ll find an art gallery that showcases Philly artists. Why I chose this store: I’ve been frequenting this store since it opened 2 years ago and I can say that I’ve become friends with the owners Tung & Dai To. If you’re looking for looking for beautifully crafted mens shoes from brands like Scarpe Di Bianco, Carmina, Rider Boot Co and many more. Outside of the amazing shoes that you’ll find, Dai designs and hand makes many of the pocket squares and stone beaded bracelet. Even if you’re not buying a pair of shoes, but, you’re in need of a shine — just hop in the chair and get your kicks buffed. Lastly, because they’re so hospitable, you’ll probably have a drink with Tung & Dai before you walk out of door. Why I chose this spot: Even though Luke’s Lobster is a chain that’s featured in New York & New England, I have to give it props for the best lobster roll I’ve had in Philly (and anywhere south of Boston). This underground lobster spot in BYOB, which means, head around the corner the Foodery Rittenhouse and grab a beer or three! The lobster rolls are full of generously size pieces of meat and the rolls are toasted to perfection! Also,  it’s tough to find a good slaw that isn’t mayonnaise heavy and that’s where Luke’s Lobster knocks it out of the park. Be sure to check out Taste Buds Brooklyn below: