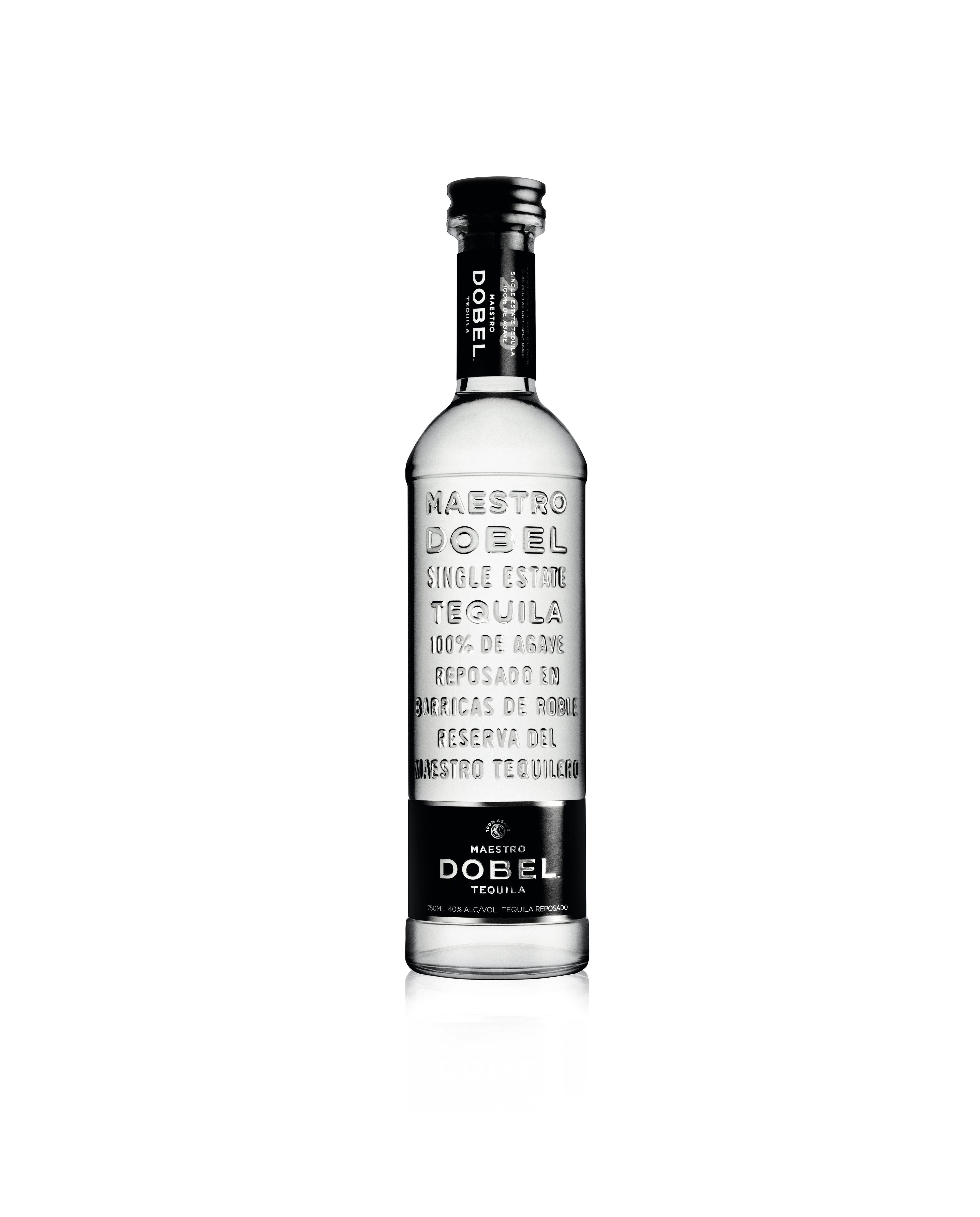 This weekend in certain regions of Mexico the and United States, many of us will be celebrating Cinco De Mayo (or the Day of the Battle of Puebla). Celebrations on this day usually involve consuming copious amounts of alcohol (drink responsibly), great food and just an overall a damn good time being had by all. Tequila has become the unofficial spirit of choice for the Cinco De Mayo holiday and one brand that we are really excited about this year is Maestro Dobel Tequila. Over the past three weeks, we’ve been seeing commercials for Maestro Dobel Tequila featuring Perry Farrell of Jane’s Addiction and decided to reach out to them to check out the variety of drinks they would come up with for everyone to try this weekend. Below are some cocktails that will really make your Cinco De Mayo a lot more interesting. Check them out on Twitter @DobelTequila. This post will be featured in under the Lifestyle tab under Food & Drink.

How To, Spring Mens Style, Sweater