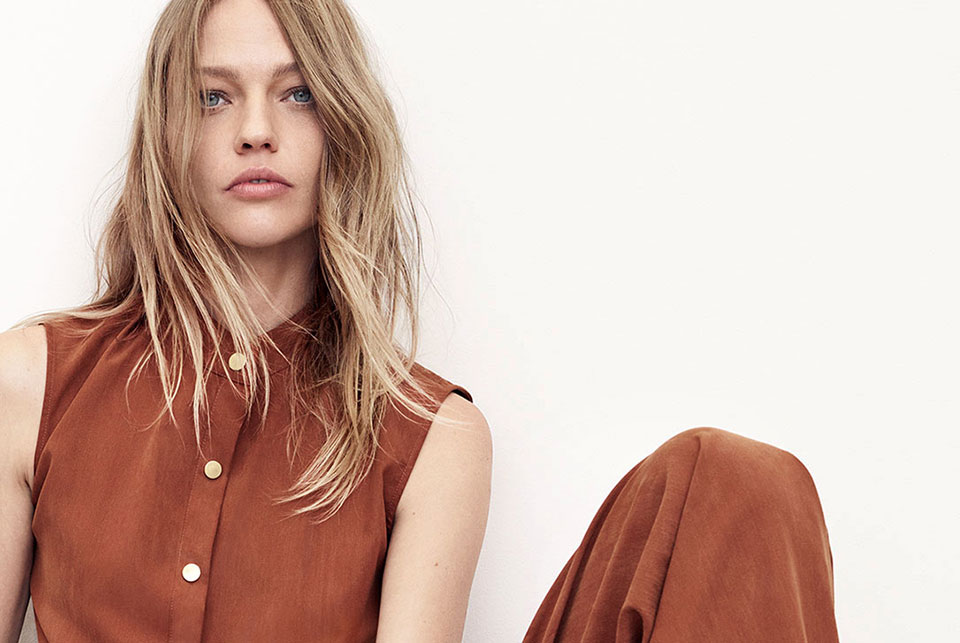 Here at Men’s Style Pro, I come across a fair amount of clothing accessories companies that just don’t hit the mark when it comes to neckties. The Knottery is clearly leaps and bounds above those other neckwear brands and it is evident because their ties sell out almost instantly. Even though you will head to their site and see some of their ties are sold out, be sure to check back often because they are releasing new designs at a rapid pace. Myself, I am the proud owner of three of their new ties can see these things;

Check out this interview I did with Jay from The Knottery.

Who is the Knottery?
The Knottery is the brainchild of Jack and Jay; Brainy like Jay, childish like Jack. We set out to offer products that we liked and would wear. We also set out to use the word “brainchild” in a sentence. Mission accomplished.

Why do you think your ties sell out so fast?

The ties are dope (shameless brag)! The price also seems to hit that sweet spot for the guy wanting to build his tie wardrobe without breaking the bank. Also we only made one of each.

What do you like the most about your brand?
That we get to use our creativity and have fun with it. We love the transparency. That people reach out in an email to say “great job”, or “you suck”, but mainly “great job”.

What should we expect from the Knottery in the future?

We hope to be adding more product categories in the next few months. Oh yeah and a lot more ties.

Be sure to head over to The Knottery to grab a one of a kind tie and stay tuned for more designs to be released shortly. Follow The Knottery on Twitter @TheKnottery