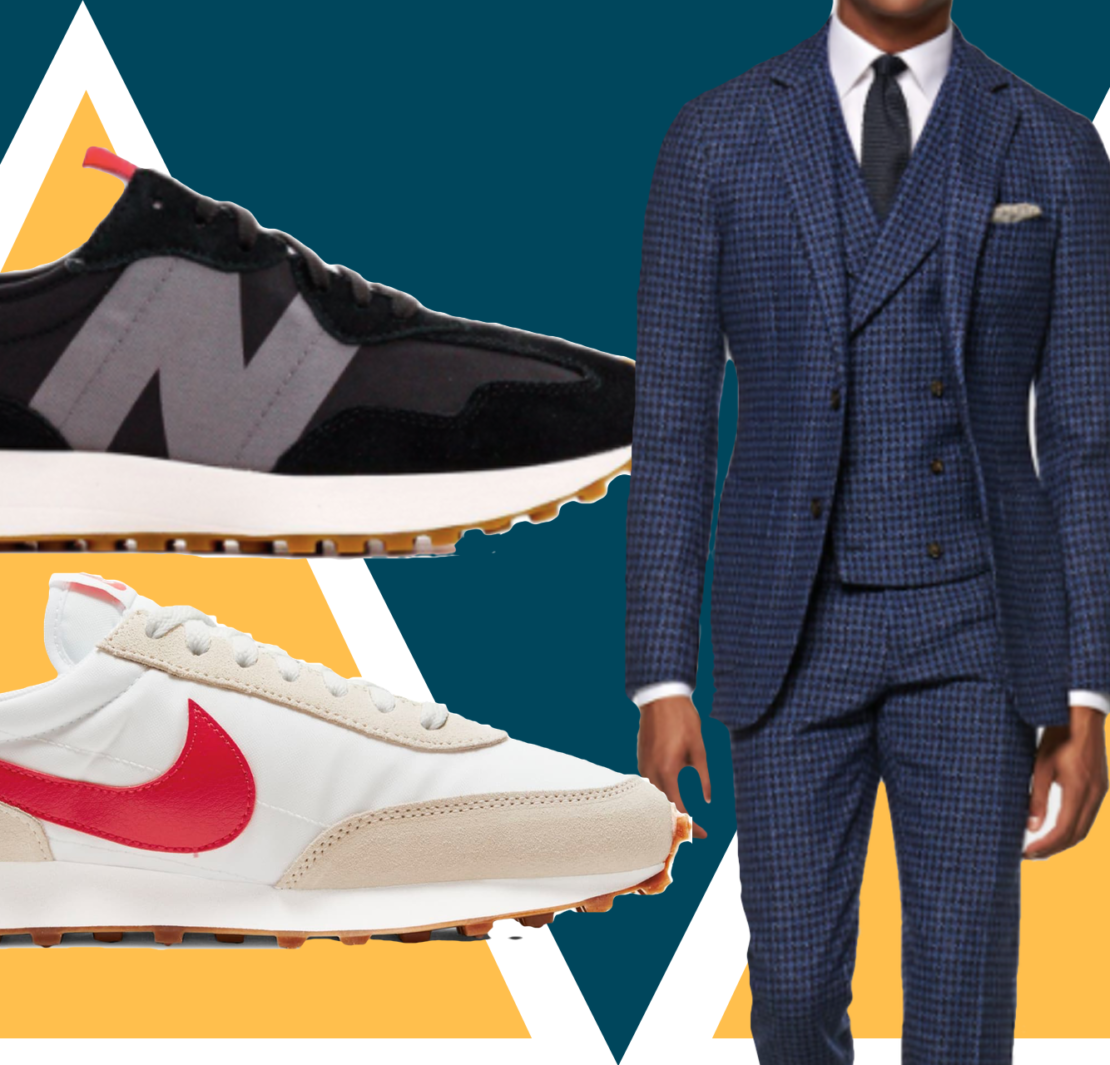 Sneakers are a dime a dozen, but when it comes to pairing them with a tailored suit, runners have a bad rep. Coming off more like a commuter than a style savant, many guys opt for the overly athletic running shoe when trying out this juxtaposed kit. Even though we’re in the “anything goes” era of men’s fashion, there are a few “rules” to help you pick the right runners to pair with your suit.

Selecting a runner with a sleek overall silhouette, most importantly a slender toebox that mimics that shape of a bench-made Oxford shoe is key to finding the perfect sneaker to complement you suit. After you lock that down, think about what colors you gravitate toward. Your first pair of runners should be somewhat neutral, but, once you find your groove, cop a multicolor pair — that’s more of the street style move.

Tags
Runners with a suit Suit with sneakers Suiting in 2021