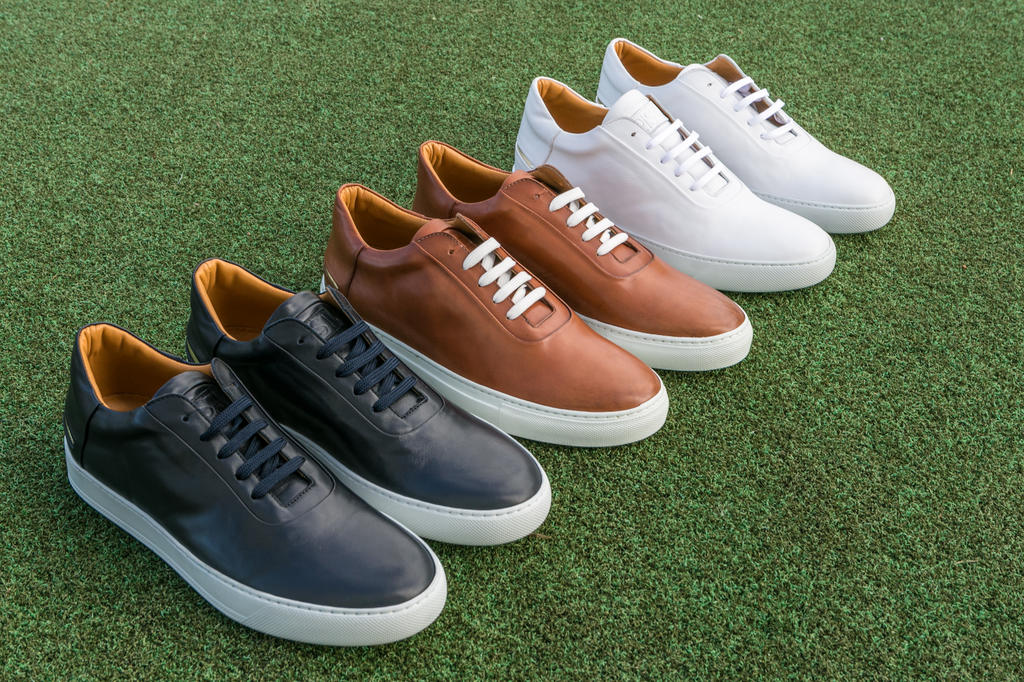 Get ready to want to cop every pair of sneakers from RIST Footwear this spring. The Miami based brand is set to release its debut line of Italian handcrafted luxury sneakers this March and are about to change your misconceptions of affordable, high-end sneakers. A few weeks back, I had the opportunity to speak with cofounder of RIST Footwear, Shawn Soares. Our conversation hit on many points about the current state of footwear, specifically the luxury sneaker category and we both came to the same notion that it’s time for a better shoe to hit the market. After comparing their kicks to their competitor brands, I’ve come to a few conclusions;

By capturing the perfect balance between minimalism, high fashion and streetwear, RIST Footwear is going to be a heavy-hitter straight out the gate. Besides sneakers, there are future plans to expand to other footwear categories, but, they want to crush this market first (which I expect that they will). Pre-orders will launch soon, so stay tuned to RISTFootwear.com. Free Shipping On All Purchases Dismiss