Because Cargo Pants Have A Bad Rep

(pairing them with a blazer & all hell might break loose)

Menswear is oddly governed by a set of rules that have guided the way men have dressed for centuries. Belts must match your shoes, brown in town, no sneakers with suits and the lists go on and on. If you’ve picked up any men’s style magazine or read blogs like this, you know that rules are here to be tweaked, broken and somewhat disregarded. And, that’s where the cargo pants & double-breasted blazer outfit enters the picture.

Photography by Saeed Ferguson of All Caps Studio 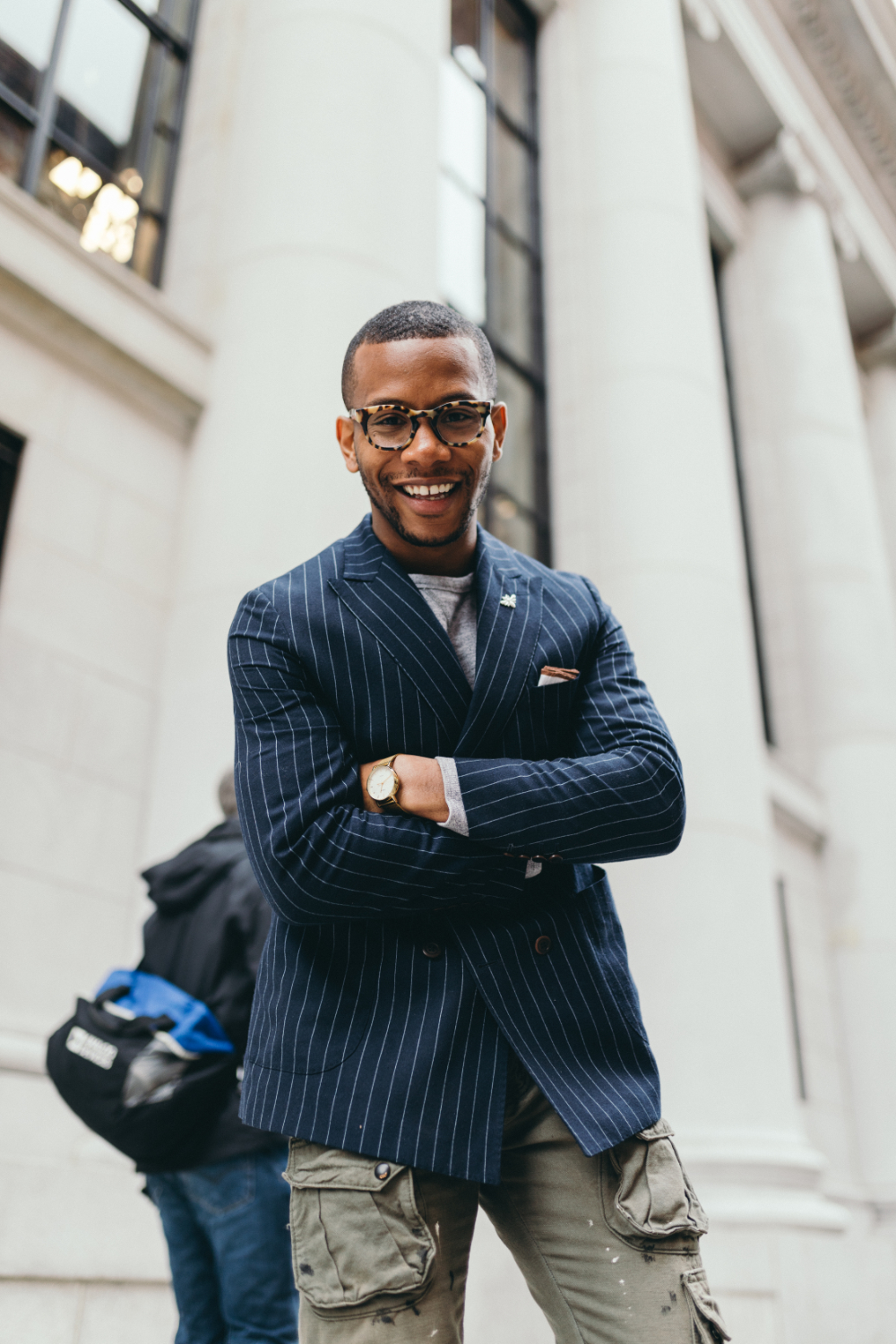 Now, to be completely honest — this look is not new. Brunello Cucinelli and his team in Italy have rocked double-breasted blazers & cargo pants for years. However; most American men wouldn’t touch this combo because, in theory, it doesn’t make sense. But, there are a few reasons why this look works so well. 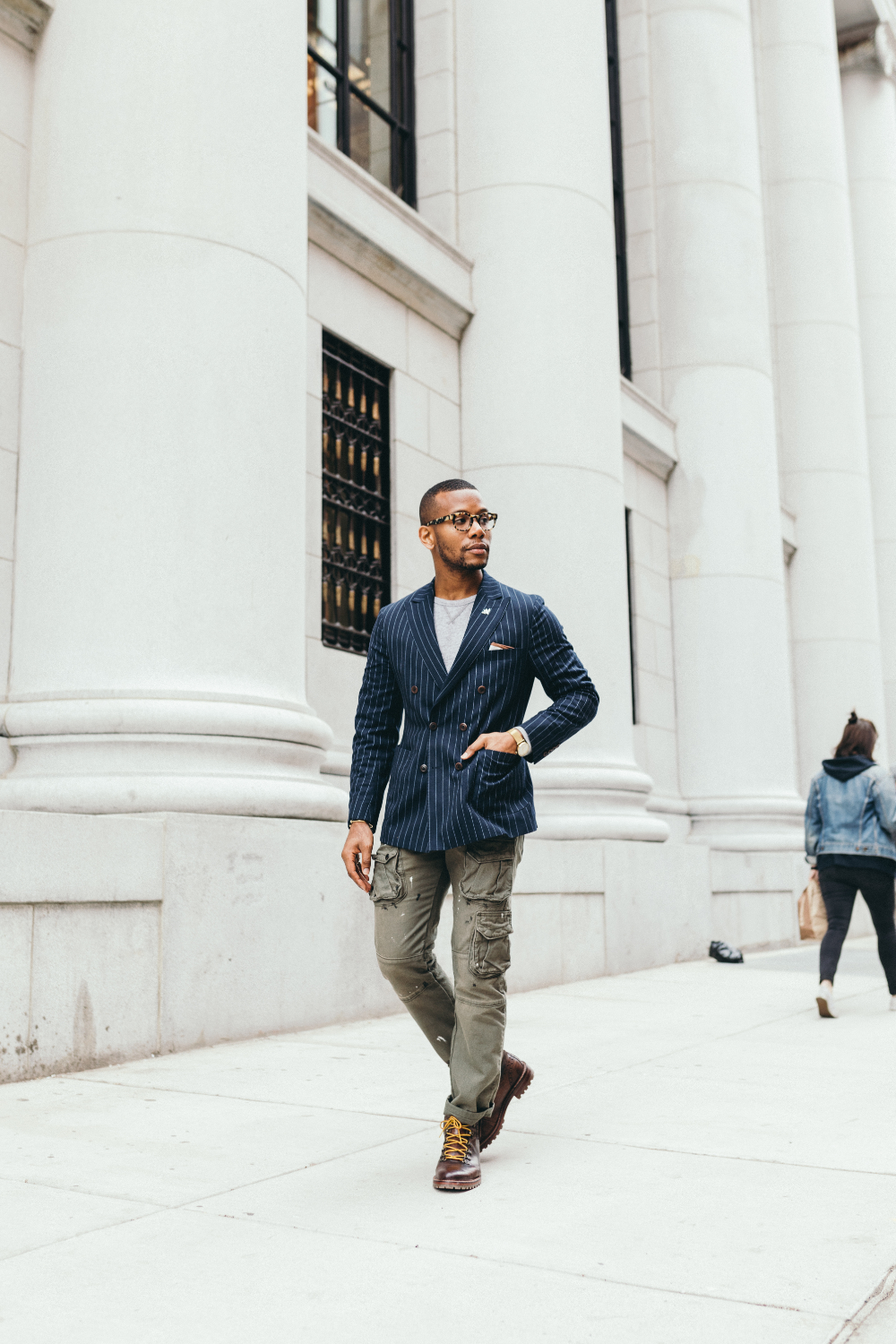 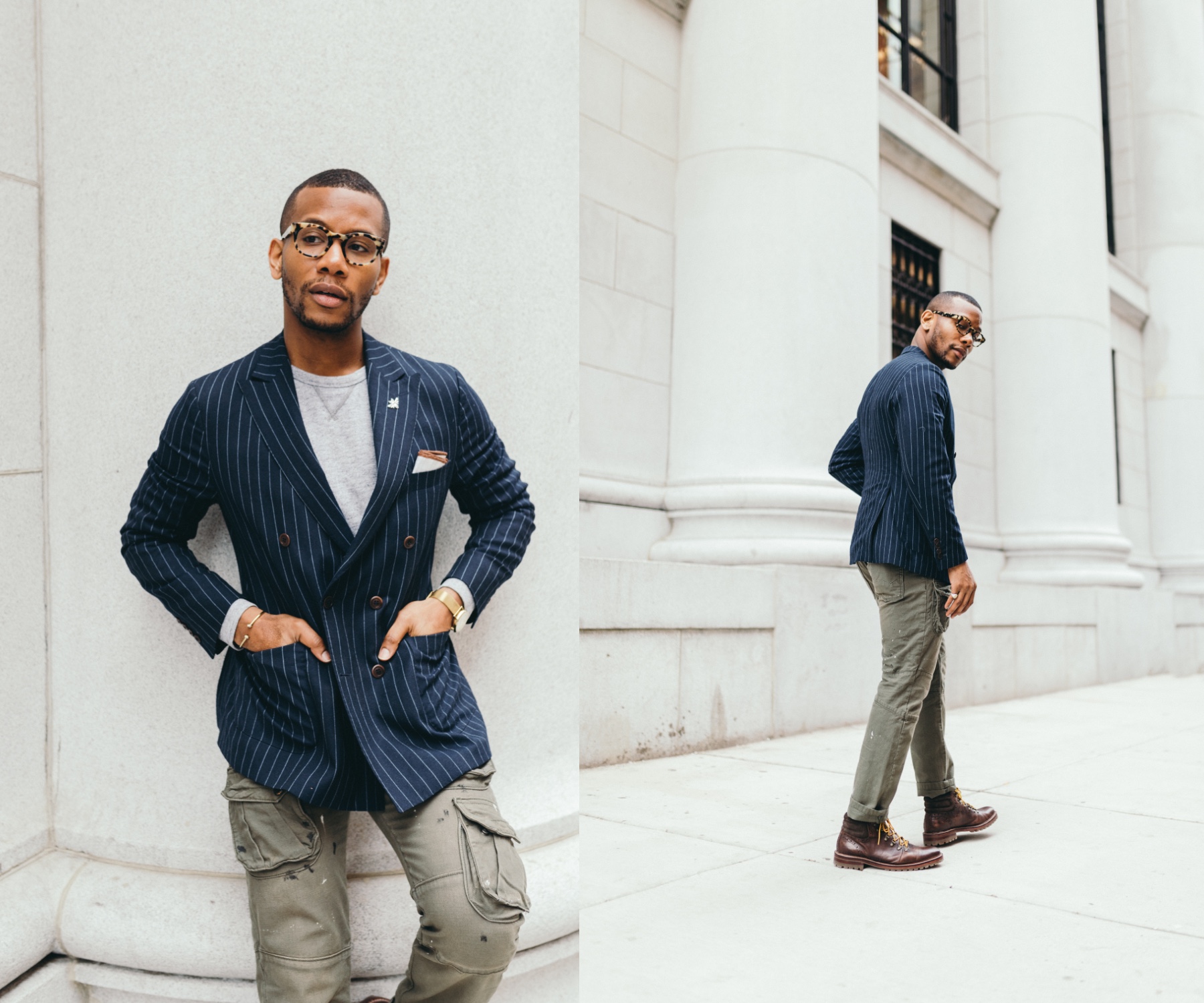 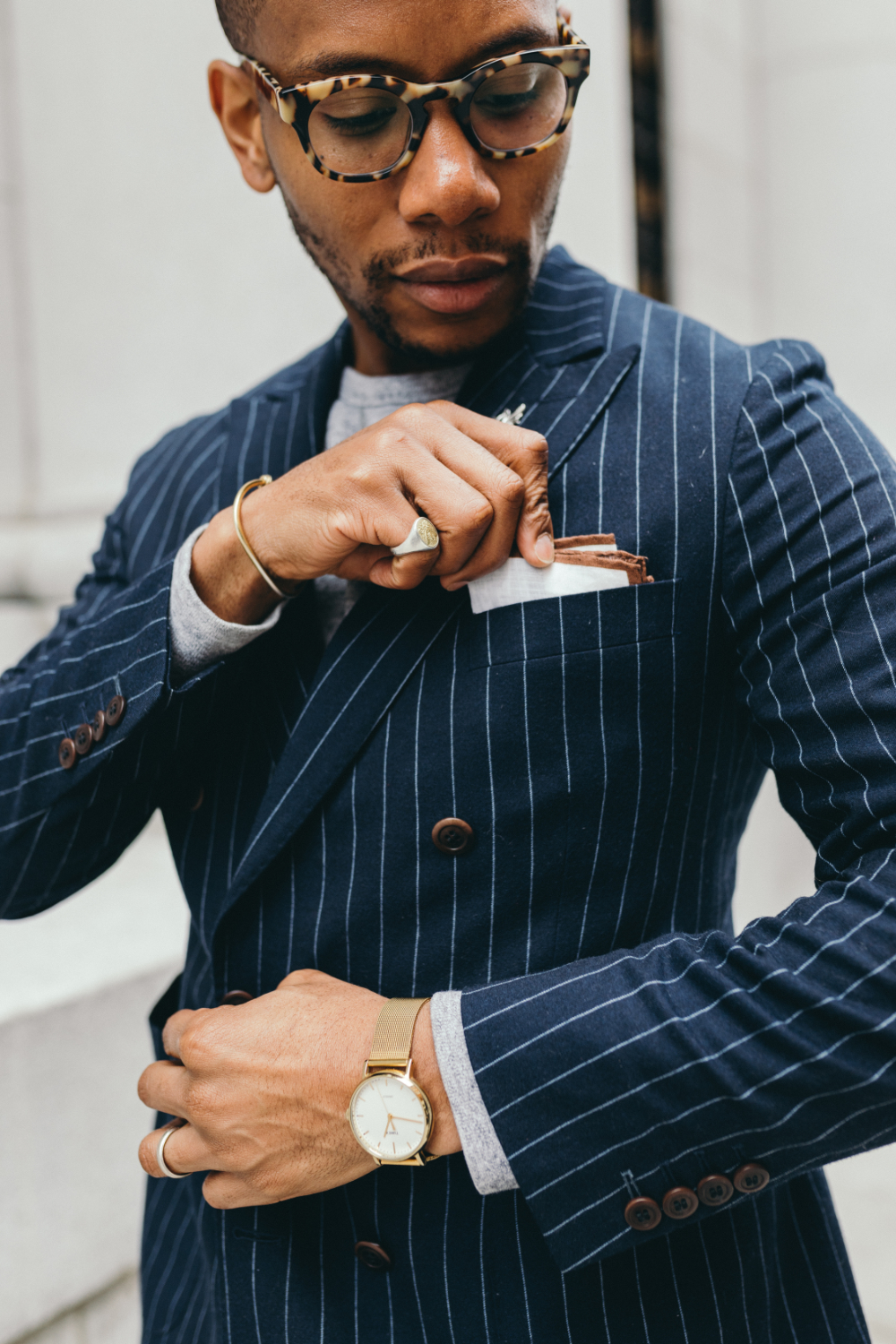 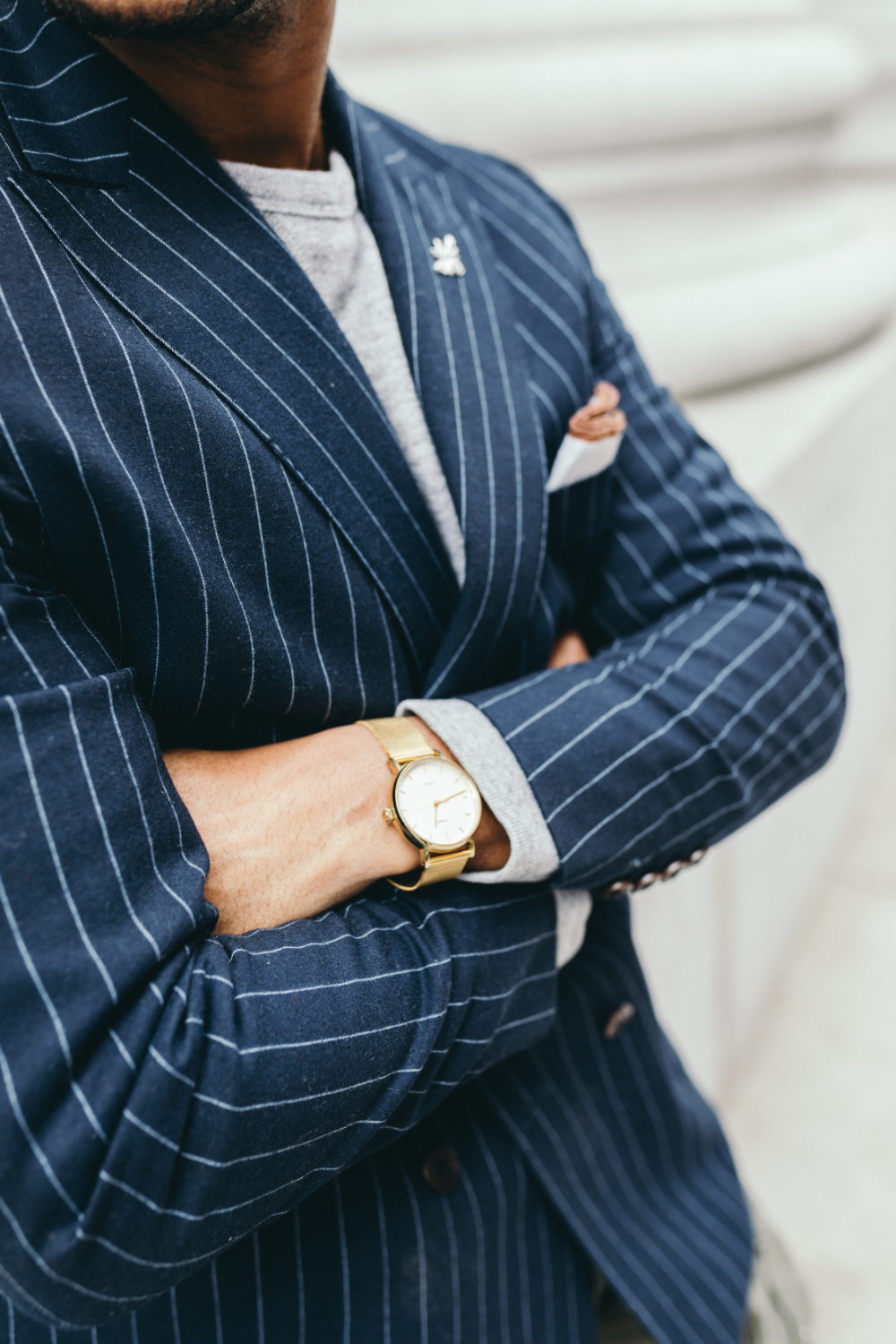 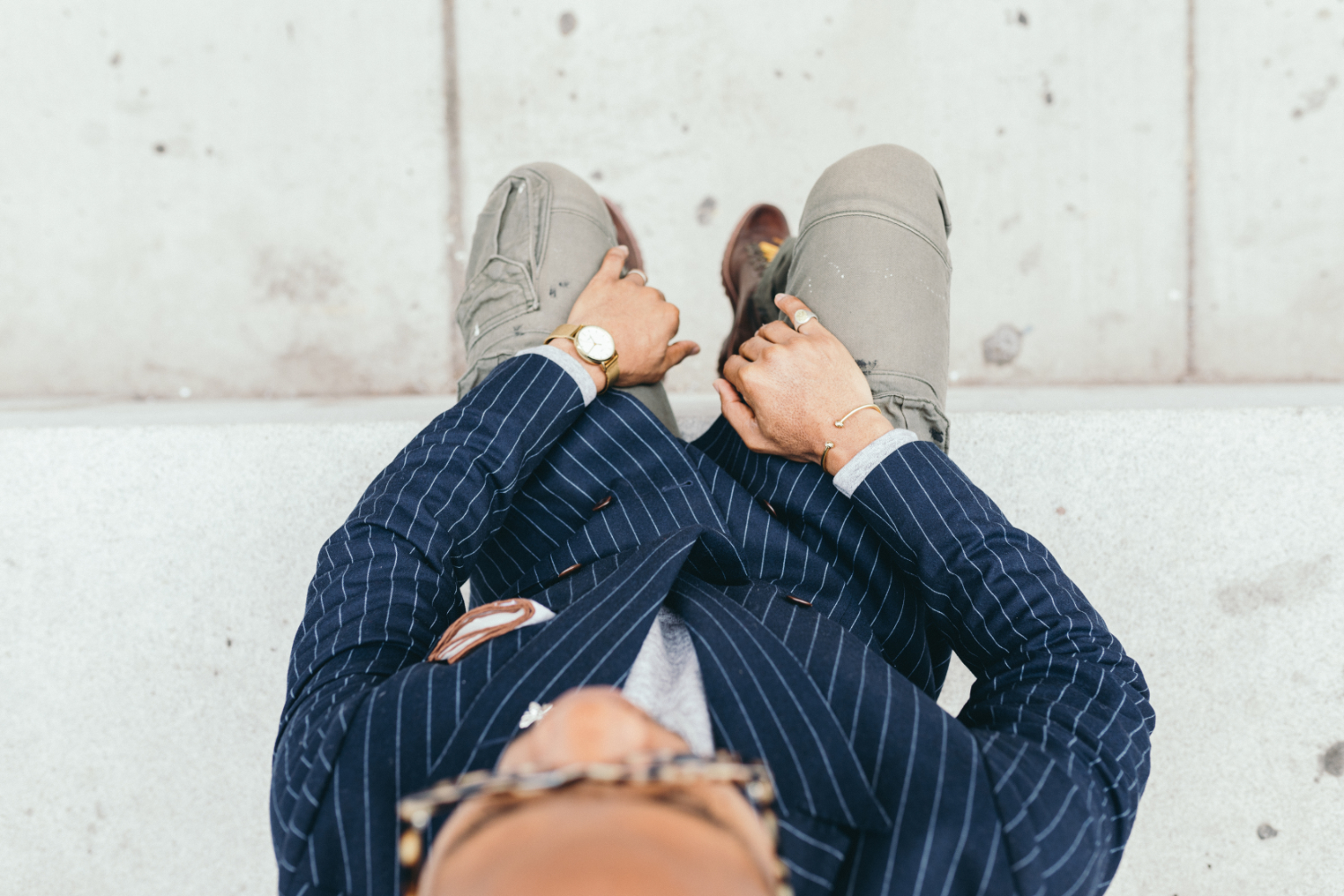 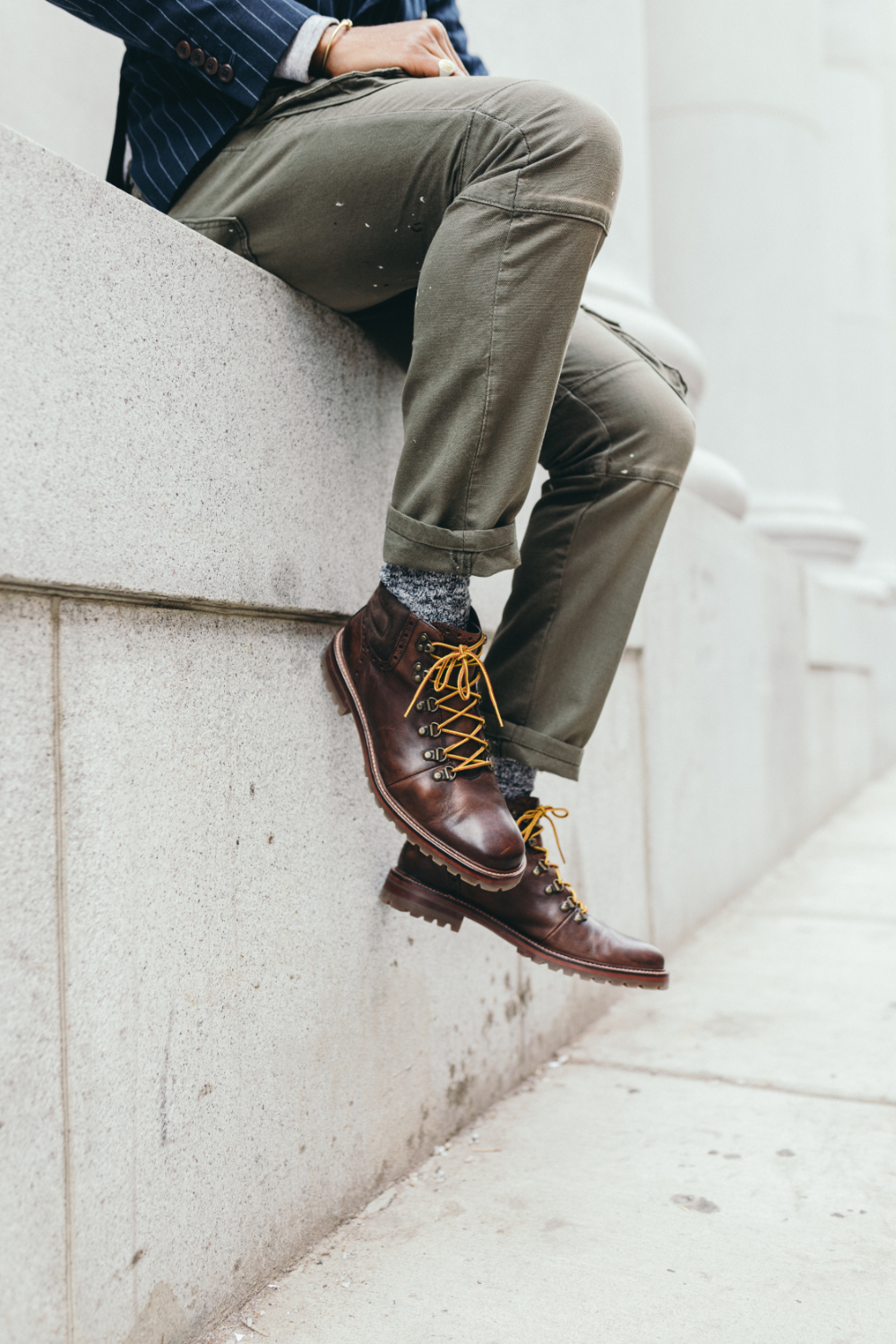 The Power Of The Black Dial Watch 3 Ways